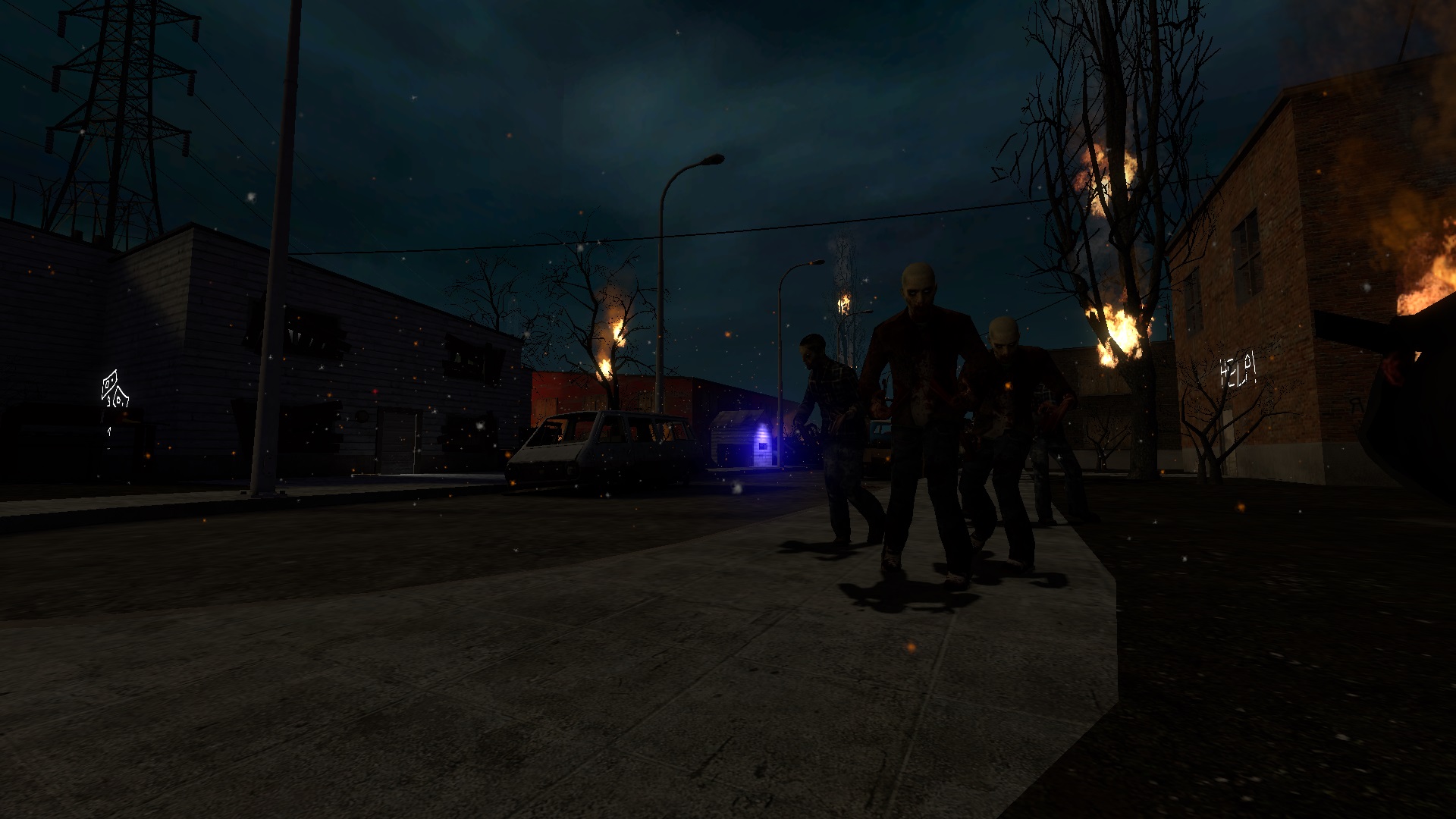 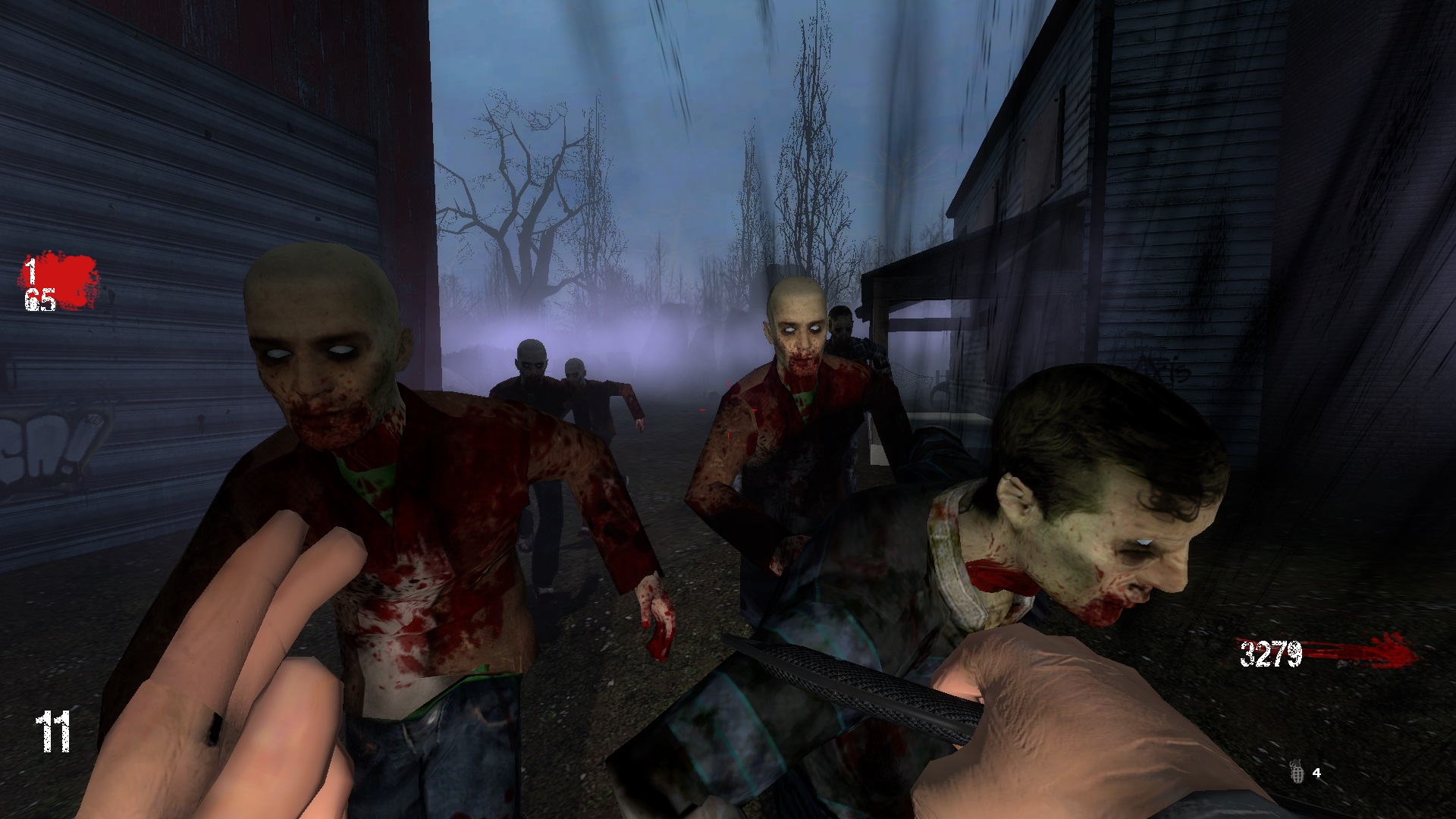 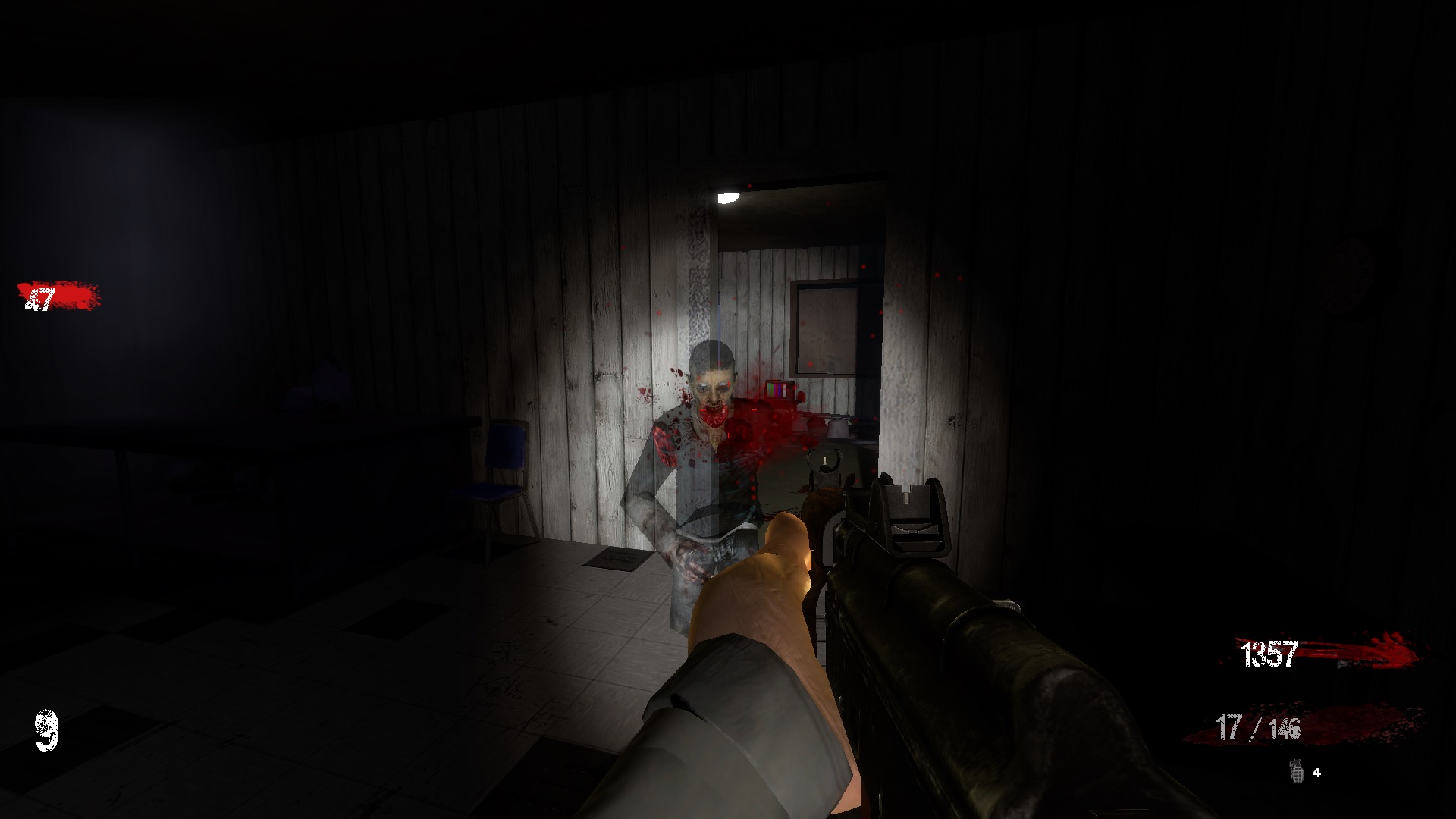 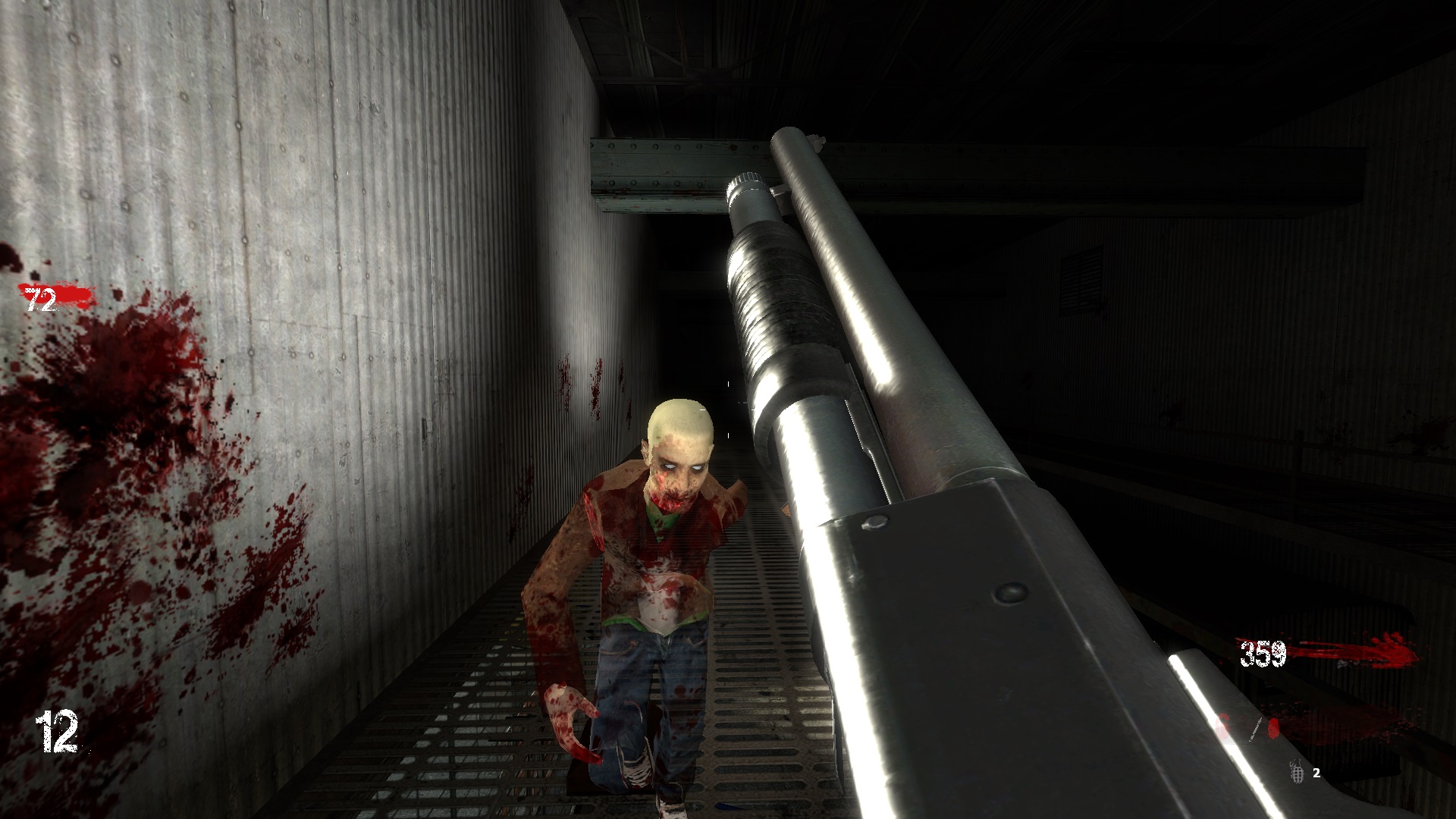 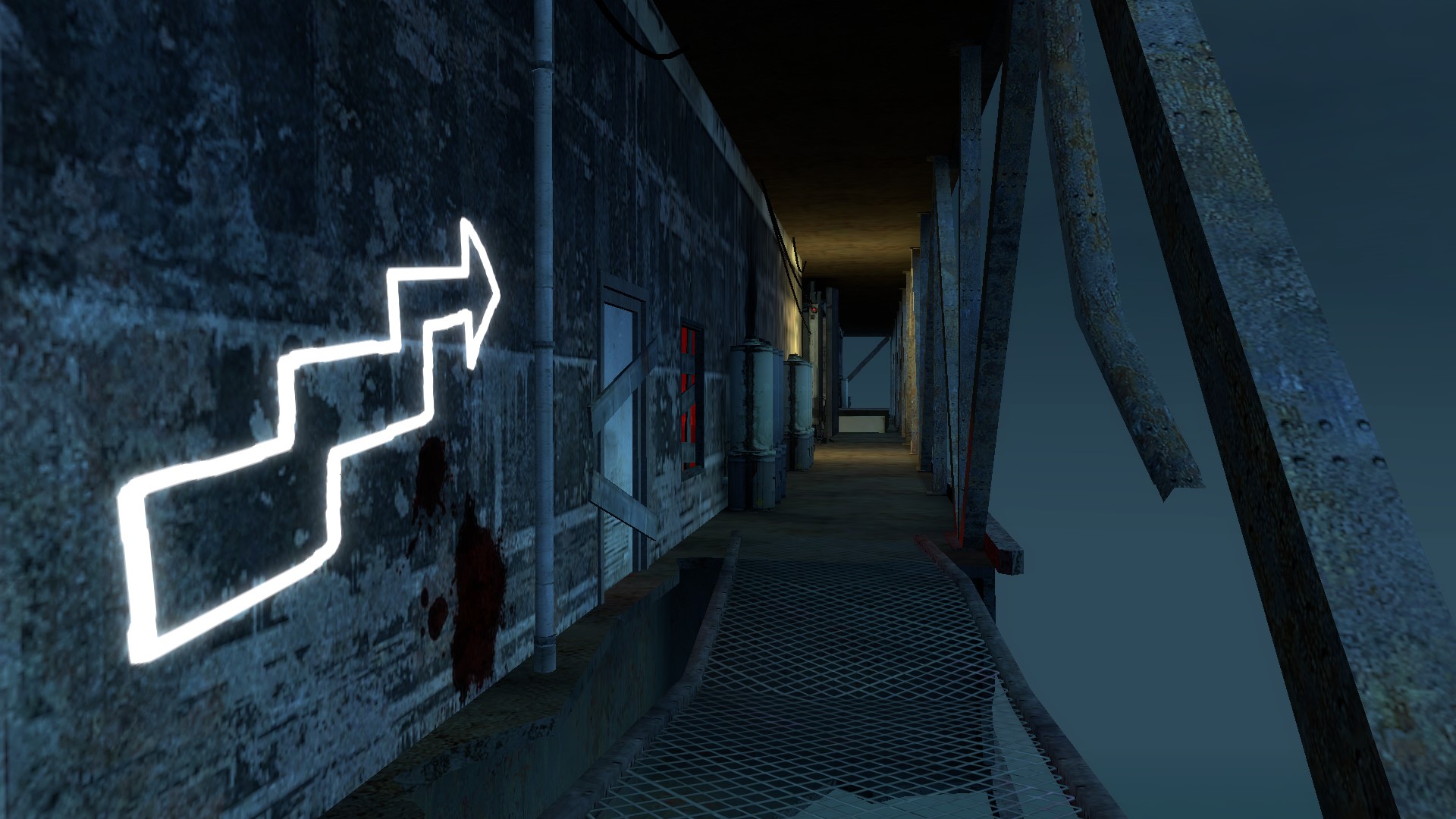 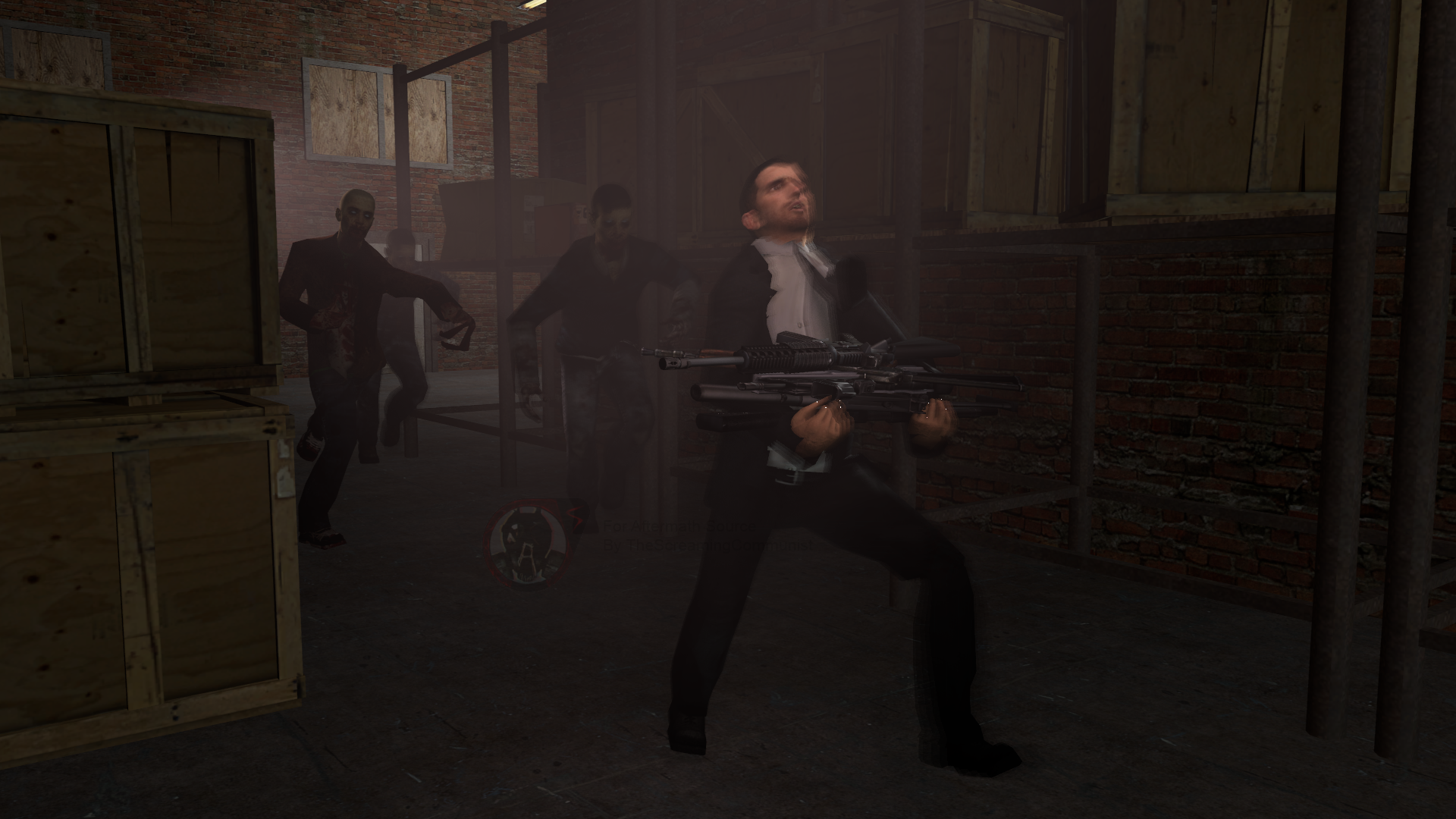 Aftermath: Source (previously known as Zombie Survival) is a Half-Life 2 mod inspired by Call of Duty Zombies where players have to survive against waves of undead either solo or in coop.

The game features 7 playable maps, over a dozen of guns to kill the undead with aswell as some twists and turns such as the workbench system and combo bonuses. Gear up, bring your friends and put the dead back in their grave!